What is Turing test? How it can be used to measure intelligence of machine?

The Turing Test is a method of inquiry in artificial intelligence (AI) for determining whether or not a computer is capable of thinking like a human being. The test is named after Alan Turing, the founder of the Turing Test and an English computer scientist, cryptanalyst, mathematician, and theoretical biologist. 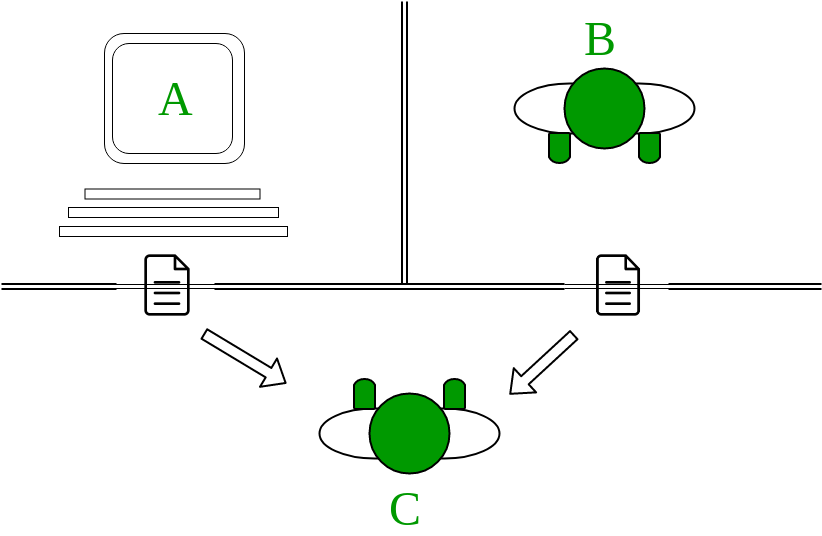 The Turing test is based on a party game “Imitation game,” with some modifications. This game involves three players in which one player is Computer, another player is a human responder, and the third player is a human Interrogator, who is isolated from the other two players and his job is to find which player is a machine among the two of them.

Consider, that Player A is a computer, Player B is a human, and Player C is an interrogator. The interrogator is aware that one of them is a machine, but he needs to identify this on the basis of questions and their responses.

The conversation between all players is via keyboard and screen so the result would not depend on the machine’s ability to convert words into speech.

The test result does not depend on each correct answer, but only on how closely it responds to a human answer. The computer is permitted to do everything possible to force a wrong identification by the interrogator.

Interrogator: Are you a computer?

Player A: Long pause and give the wrong answer.

In this game, if an interrogator would not able to identify which is a machine and which is a human, then the computer passes the test successfully, and the machine is said to be intelligent and can think like a human.